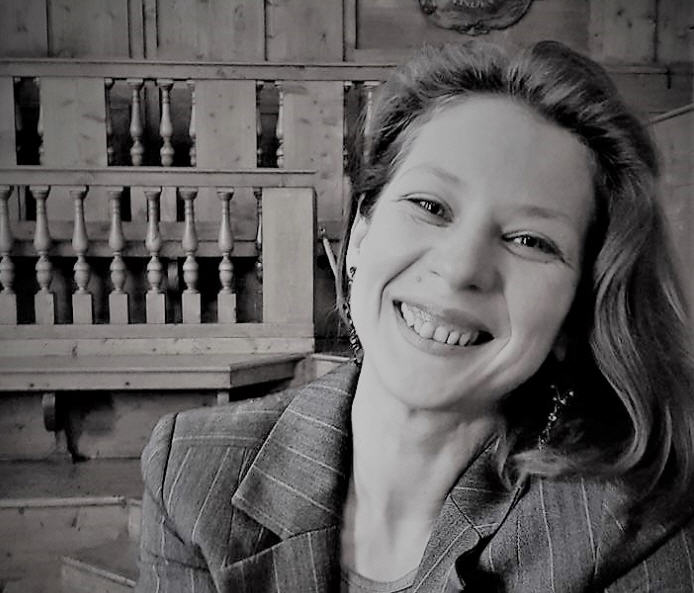 Livia Claudia Bazu (Bucharest, 1978) is an Italo-romanian poet and translator. After graduating in Comparative Literature with the thesis Toni Morrison and Nadine Gordimer: writing on the color line at La Sapienza University of Rome, in 2008 she obtained a PhD in Linguistics with the thesis Signifying elsewhere: contamination and creativity in Italian intercultural environments.